7 Reasons Why South Dakota is Our Favorite Place to Live 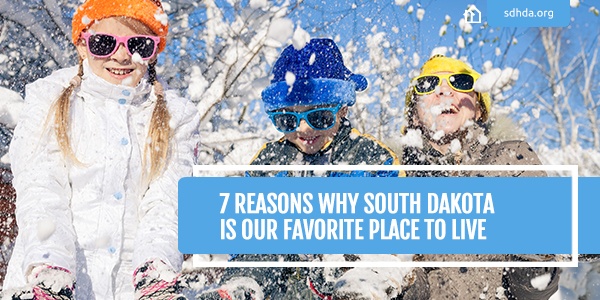 We may be biased, but South Dakota is the best place to live in the country. Need some convincing? Well, national rankings in some of the best aspects of quality of life should do the trick.

Here are seven key reasons why we think South Dakota is the best.

If living in a state with a high quality of life for children is a priority for you, South Dakota is often ranked among the best. In fact, the largest city, Sioux Falls, was recently ranked No. 2 on the “Best Places for Children” list released by SmartAsset™, due to its high performance in math and language arts, kid-friendly activities and average cost of raising a child

Whether you’re raising a family or simply appreciate feeling safe on the go, good drivers are a reason to celebrate. South Dakota has ranked several times over among the best states for road safety. Bankrate recently named the state among the top 10 safest states for driving, based on short commutes and inexpensive insurance and vehicle repair.

With fear of hackers and data breaches constantly top of mind for many consumers, it’s nice to know that WalletHub ranked South Dakota dead last in “most likely to be affected by identity theft and fraud.” Among all states, South Dakotans are least likely to encounter these unfortunate turns of events.

Holding down a job that you love is highly important to your quality of life. That’s why South Dakota consistently ranking among the lowest states for unemployment is a big checkmark in the “pro” column. In fact, the state’s largest city was ranked by Forbes as the best state for employment of people with bachelor’s degrees and among the best for employment of people with high school diplomas.

If rent prices and cost of living are a factor in your decision, South Dakota is very friendly to young people. MoneyRates.com ranked the state No. 2 among the best states for millennials, with criteria including housing cost, access to high-speed internet, low tuition costs and number of bars, pubs and nightclubs per capita.

If you’re looking to the future, South Dakota is consistently thought of as one of the best states in which to retire. A study from Caring.com ranked the state No. 1 in its “Best States for Retirement” list. The state managed the slot thanks to its high quality of services available to retirees, as well as the relatively inexpensive cost of those services. 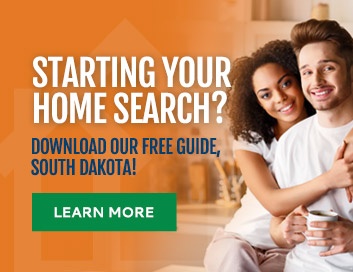